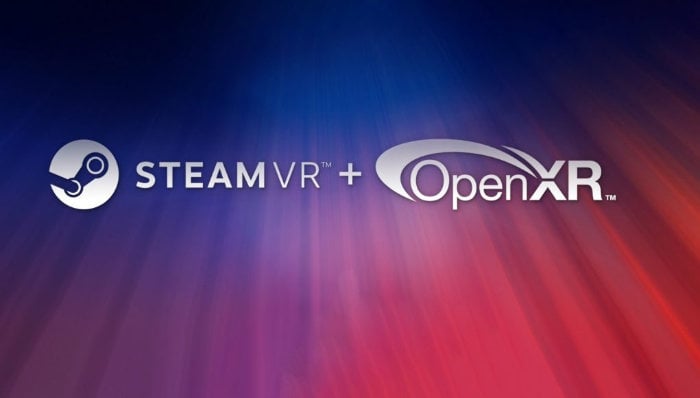 Valve has introduced a new update for its Steam VR application updating it to version 1.16, bringing with it for OpenXR support. SteamVR on Windows now officially supports the OpenXR 1.0 API, enabling developers to build their application once, and run natively on all major PC VR hardware, making it much easier to roll out games and experiences to multiple platforms. The latest SteamVR 1.16 update also inlcudes new settings providing users more control over motion smoothing by enabling them to run the application at a lower framerate if desired. The main update notes for the new SteamVR 1.16 update are listed below : 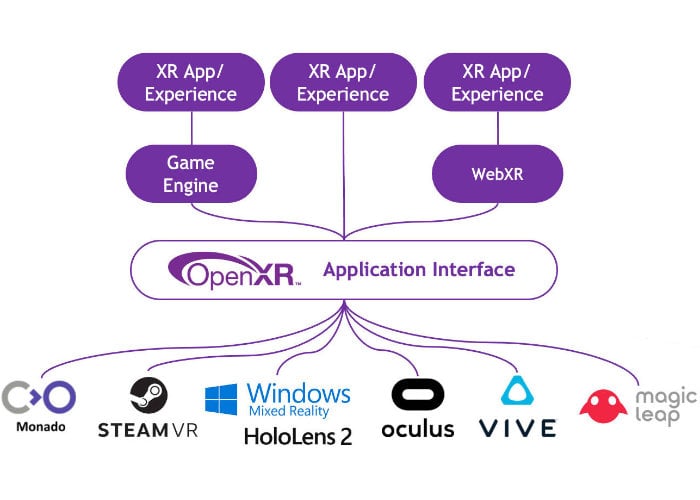 SteamVR:
– Added per-app settings for overriding automatic throttling and prediction behavior. This is useful for applications with particularly poor performance that benefit instead from a fixed lower framerate for an overall smoother experience (e.g. sims). Note: These settings are only available to headsets which use SteamVR’s compositor (e.g. Index, Vive).
– Allow motion smoothing to apply up to six frames of extrapolation (was three). Note: This also only applies to SteamVR’s compositor.
– Disabled the HTTP request to check for updates when SteamVR is running without Steam.
– Fixed abrupt app exit when attempting to transition from 2D mode in Desktop Game Theater to a native VR mode.