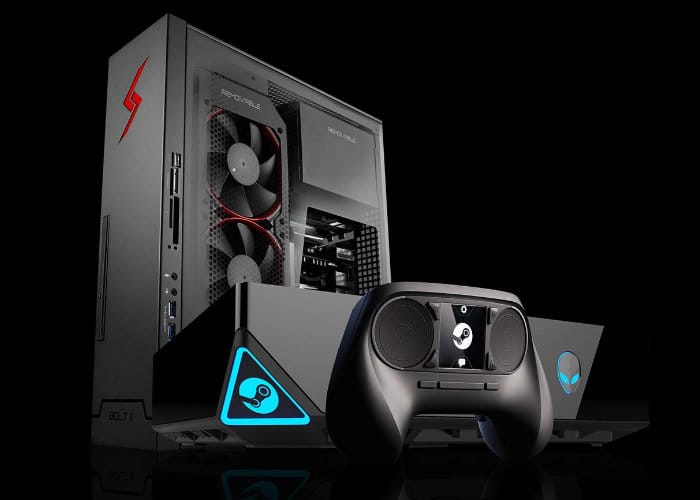 Rumours are circulating that Valve may soon be adding support for Windows games to its Linux based SteamOS operating system which launched a few years ago and has been used to create Steam Machine computers capable of running the Steam Client.

Since its launch the SteamOS has failed to proved popular with gamers and unfortunately Linux still does not support a wide variety of games available from the Steam Store making it a little restrictive. To recap SteamOS is a public release of our Linux-based operating system and the base system draws from Debian 8, code named Debian Jessie. The SteamOS code builds on top of the solid Debian core and optimises the code for a living room experience and thanks to the open Linux platform users have full control and can install new software or content as they wish.

This week Redditors have identified code within the Steam’s GUI files indicating that Valve is currently developing a new feature called “Steam Play” that will be equipped with “compatibility tools” capable of allowing the system to play games created for other operating systems directly from your Steam library. Ars Technica and the Liliputing website explained more about the issues currently outstanding.

– Valve hasn’t officially confirmed that it’s working on the feature, so there’s no word on when it will launch… or if it ever will.
– It’s unclear if Valve is building its own Windows compatibility tools or just integrating WINE, an existing open source compatibility layer that already makes it possible to play some Windows games on Linux (or Android). If I had to bet, I’d say the latter is the more likely option.
– Games tend to run slower on SteamOS than they do on Windows.

For more information on SteamOS jump over to the official Valve website by following the link below. As soon as more information is officially announced by Valve or leaked regards SteamOS support for Windows games, we will keep you up to speed as always.