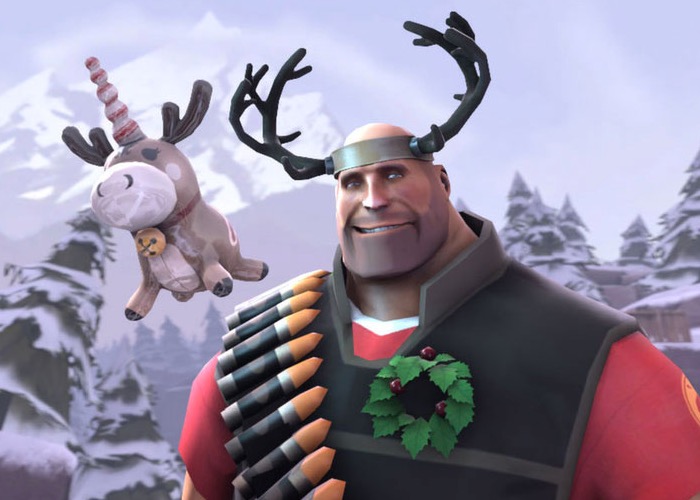 After a leaked email was published over on the Reddit website revealing that the Steam Holiday Sale 2014 would start later this month on December 18th 2014.

It has now been confirmed by the Eurogamer website that the Steam Holiday Sale 2014 offering a wealth of games for Steam members to enjoy will run from December Thursday 18th 6pm GMT until Friday, January 2nd 2015 thanks to Valve.

Providing gamers with plenty of time to pick up those all-important bargain offers with any money they may have received over the holiday period. Unfortunately no details of what is included in the sale has been leaked or unveiled by Valve at the current time but as soon as more information becomes available including any special offers that might be worth your while investigating more, we will keep you updated as always.

“You can start placing your bids now. The first auction round ends on Monday Dec 15 at 7:45 AM PST with a new round ending every 45 minutes until the last auction round ends on Thursday Dec 18 10AM PST. One of each title will be awarded to the top bidder at the end of each round. That means 100 copies of nearly 2,000 titles are up for auction for a grand total of up to 200,000.
How do I win games/auctions?

Bid the most amount of Gems in an auction round between the dates above to win. Once the auction rounds start on Monday, every 45 minutes the top bidder wins a game and all other bids carry over to the next round.”