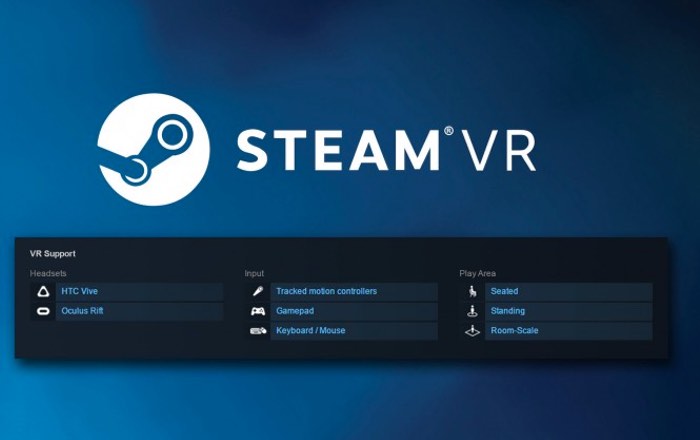 Valve has this week started listing extra details on its gaming netwrok for virtual reality support, indicating which games support the latest VR headsets that have been unveiled in the last couple of months and include the Oculus Rift and more recently the HTC Vive VR headset which is now available to pre-order priced at $799.

The HTC Vive VR headset has been designed to support Valves SteamVR operating system and with the addition of the new listings via the Steam website, it is now easier for Steam members to see which VR games are support their preferred VR hardware and methods of play.

The new Steam game listing detail the specific headset which the game supports either Rift and the Vive together with the type of input the game supports in the form of keyboard, gamepad, or motion controller as well as the Play Area i.e seated, standing, or room-scale.

For more details jump over to the Steam website and search for VR games to see the new listings. Valve also recently made available a new Virtual Reality PC check that can see if your PC system is up to the task of running the new VR hardware, check it out here.