Earlier today at E3 Valve managing Director Gabe Newell announced that Steam would soon be coming to the PS3 console. Together with the highly anticipated new game Portal 2, which on the PS3 would be the best version available.

Newell a previous critic of the PS3 also said: “I’ve been outspoken in my comments about the current generation of game consoles. I’d like to thank everyone at Sony for their hospitality and not repeatedly punching me in the face.”

View a gameplay video of Portal 2 after the jump. 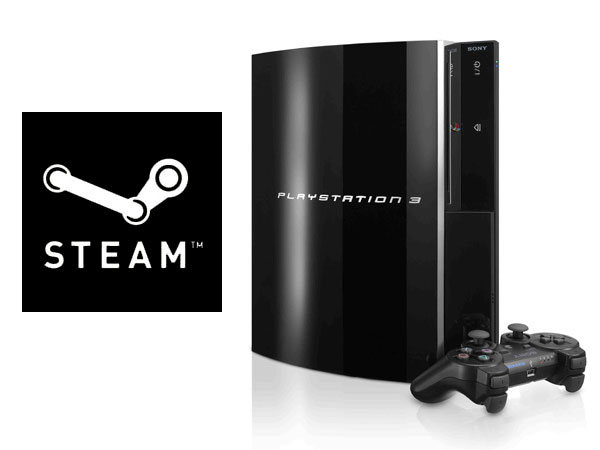 The original Portal released in October 2007 gained a huge following and the new version doesn’t look to disappoint. Portal 2 will continue to challenge the player by solving puzzles in test chambers within the Aperture Science Enrichment Center using the portal gun, a device that can create two portals connecting two surfaces across space.

Players solve puzzles by using these portals to move unconventionally between rooms or to use the ability to fling objects or themselves across a distance. Portal 2