Today Valve has released a new Steam Client Beta update which brings with it a number of new features and enhancements, as well as improved initial startup time when launching Steam on Mac OS X systems.

Valve has also added a new Virtual Reality mode to the Steam beta client which will only appear if SteamVR is installed and if a supported HMD is detected by the Steam software. 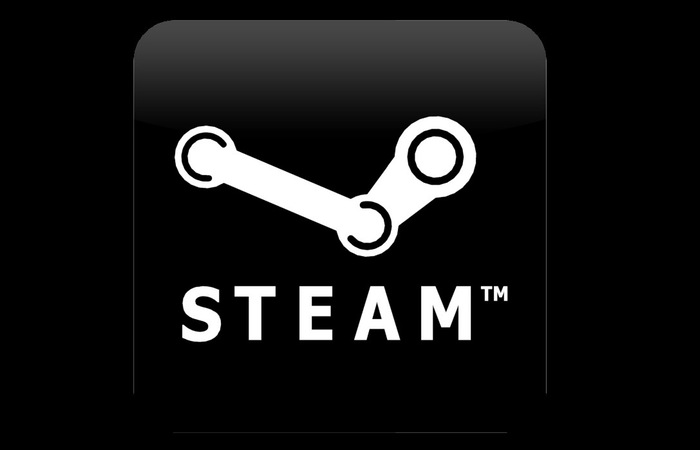 Valve has also added support for switching from desktop mode to VR, then back to desktop and into Big Picture as well as support for detecting when an HMD has been plugged in after Steam has started. Other features added by Valve for the In-Home Streaming Beta include :

– Added hardware accelerated encoding via Intel QuickSync
– Added mouse emulation mode for controllers, toggled with Guide+A
– Revamped the streaming options UI, all settings have been reset to defaults
– Added an option to disable streaming
– Added a speed vs quality preference setting
– The stats overlay is now off by default and can be enabled in the advanced client options
– Added a 30 Mbit bandwidth option
– Unlimited bandwidth has been increased to 100 Mbit for those who want to live on the edge
– Added a setting to enable traffic QoS priority in the advanced host options
– Changed framerate limit back to the refresh rate instead of refresh rate – 1
– OpenGL games are now scaled correctly during capture

For more information on the new Steam Client Beta update jump over to the Steam Community website for details.