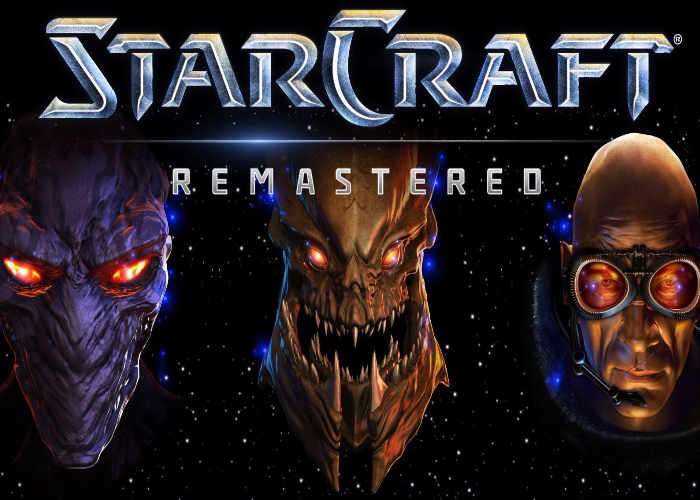 Blizzard has this week confirmed the release date for the highly anticipated launch of the StarCraft: Remastered game which is now available to pre-order ready for its August 14th 2017 release on PC systems.

Check out the teaser trailer below to learn more about what you can expect from the remastered original StarCraft game. Features of StarCraft: Remastered include:

• Full graphical upgrade of the original StarCraft and the StarCraft: Brood War expansion
• Widescreen UHD support for up to 4K resolution
• New matchmaking and leaderboards
• Player profiles that track individual statistics
• Cloud saving for campaign progress, hotkeys, and replays
• Higher fidelity music and sound
• Switch between StarCraft: Remastered and the original StarCraft with the click of a button

StarCraft: Remastered upgrades the essential sci-fi strategy experience from beginning to end. Welcome back to the original game and its award-winning expansion, StarCraft: Brood War.

We’ve remastered our units, buildings, and environments, improved game audio, and broadened our supported resolutions. Illustrated interludes bring the struggles and victories of heroes like Artanis, Fenix, Tassadar, Raynor and Kerrigan to life like never before. Most importantly, the strategy gameplay that StarCraft perfected years ago remains unchanged.