Fancy playing the new Starcraft 2 game as a Third Person Shooter? Well now you can.

malu05a has created a map mod Starcraft 2 Zombie Shooter that now allows you to play the real-time strategy game as a third-person shooter, courtesy of Denmark’s own Mads.

Check out the game play video after the jump. 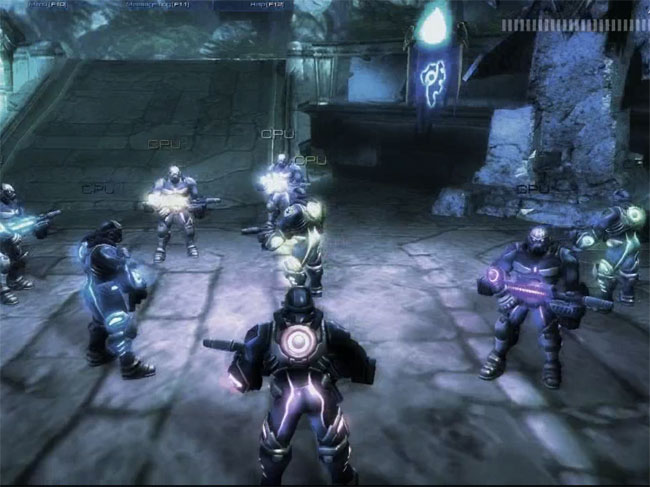 ‘Zombie apocalypse and guns are the most awesome combo in the world. That is why I have dedicated an entire map to their awesomeness.’ says malu05a

New feature have also been added to include:

*Added support for up to 8 players. (not to much use until Blizzard fixes the insane lag on Battle.net)
*New lead char.
*Flashlights.
*Bullet Shells with physics.
*Aim and weapon-swap animations.
*Powerups.
*Zombies.
*Epic-Moments-Automatic-Zombie-Ai

Check out the new map mod on Battle.net