Blizzard has today revealed that the new expansion StarCraft 2 Heart of the Swarm will be launching next year on March 12th, 2013, and will span approximately 20 missions. 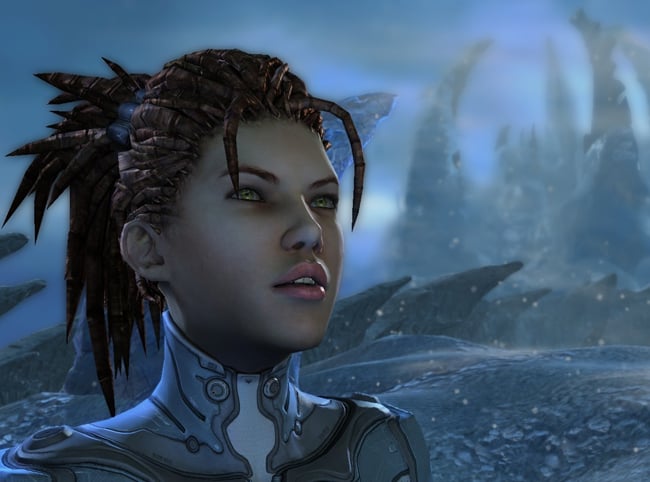 Details of the contents for the Digital Deluxe edition, have also been published on the Battle.net website, revealing that the digital copy of the expansion will come with in-game bonus items for use in StarCraft 2, World of Warcraft and Diablo 3.