Last week Starbucks unveiled their latest shop to open in the form of Teavana, which as the name suggests carters solely for the tastes of tea drinks.

The new Teavana teashop is the very first such establishment that servers just tea and will be the companies flagship tea shop, joining the already existing 13,000+ coffee shops that are positioned around the world and will be sticked with a new Starbucks paper tea cup. 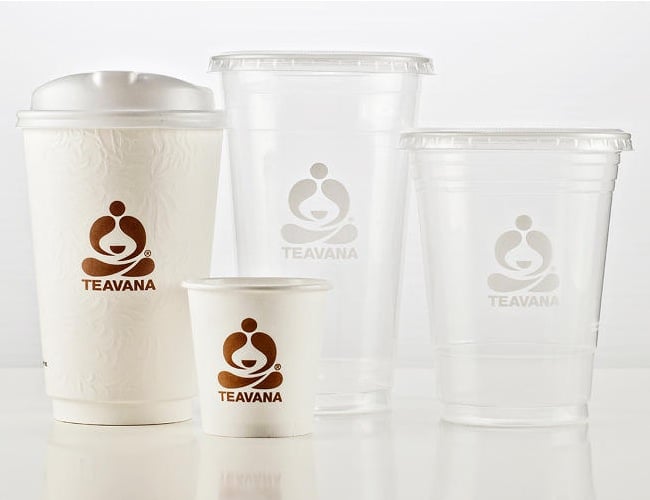 To accompany the launch of the new teashop Starbucks have created a new Starbucks paper tea cup which has been specifically designed to provide tea drinkers with the perfect vessel to hold their brew.

Daniele Monti, Creative Director for Emerging Brands at Starbucks explains: “Even though today’s life forces most of us to be on the go, drinking tea is a traditional ritual,”-“It’s a Zen moment, and the cup should reflect that,”

The design of the Teavana Starbucks paper tea cup incorporates a double-walled insulation solution that mimics the effect of a cup and sleeve combination, and the flat texture of the cardboard cup has now been replaced with a textured finish. Providing users with a cup that has been designed not to scalding fingertips and create fewer splashes. 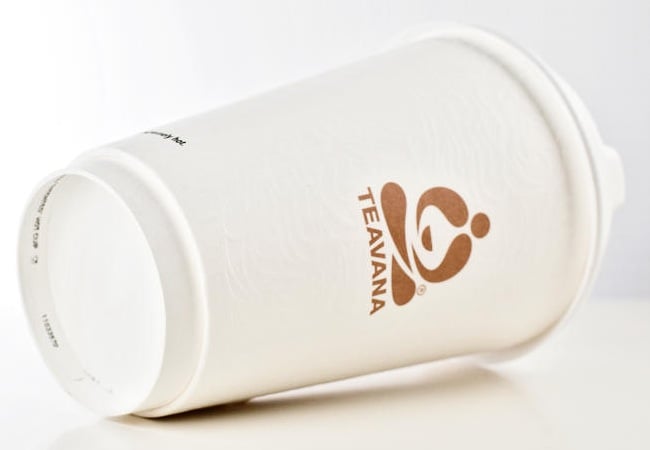 No information has been released by Starbucks at the current time as to whether coffee drinkers can expect a newly designed paper cup to start appearing in Starbucks coffee shops worldwide. But I’m sure it won’t be too long before the traditional Starbucks paper coffee cup receives a redesign of its own.