It has been revealed this week that following on from the acquisition of the Star Wars property by Disney from Lucas Film for a massive $4.05 billion. 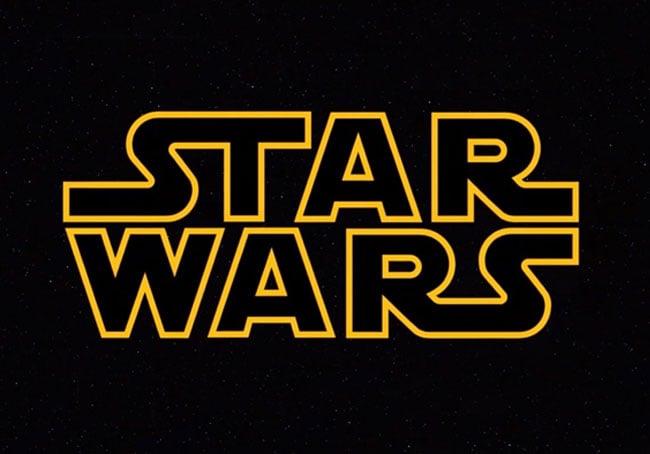 “Every developer dreams of creating games for the Star Wars universe,”-“The new experiences we create may borrow from films, but the games will be entirely original with all new stories and gameplay.”-“Powering it all will be the Frostbite 3 development engine – guaranteeing incredible graphic fidelity, environments and characters,”

If still unclear at the present time whether any Star Wars games such as Star Wars 1313 or Star Wars: Full Assault games will continue to be developed after it was stopped due to the acquisition by Disney.