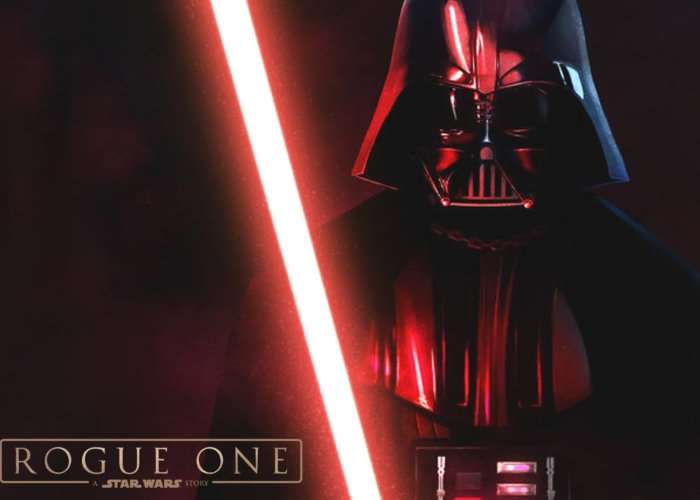 Star Wars fans are sure to enjoy this new video which has been uploaded to YouTube revealing the story behind the final scene of Darth Vader in the recent Rogue One: A Star Wars Story movie.

Watch the five-minute video below to learn more from the Star Wars director and the secrets behind Rogue One’s Final Vader Scene.

It could very well be the best scene in Rogue One: A Star Wars Story— Darth Vader violently pursuing rebels as they try to escape with the Death Star plans. But, as Director Gareth Edwards reveals, the scene fans saw in theaters almost didn’t happen.