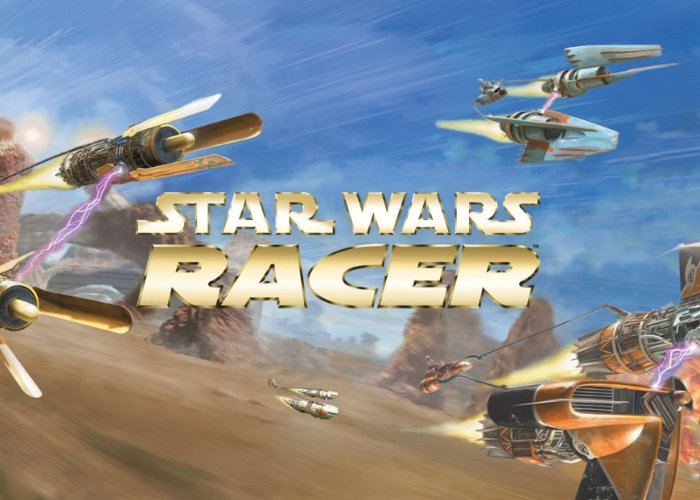 After previously launching on the platforms such as PC and PlayStation earlier this year the remastered HD version Star Wars Episode I: Racer racing game based on the podracing sequence featured in Star Wars: Episode I – The Phantom Menace is now available on the Xbox One platform. The original game was launched over 20 years ago and the newly remastered version gives gamers another chance to enjoy the Star Wars racing game.

“The classic racer is back with modernized controls and achievements! Take control of a podracer speeding through flaming methane lakes, Tusken Raider assaults, anti-gravity tunnels, and much more in a pulse-pounding, do-or-die fight to the finish line.”

“The game features all of the racers and race course on Tatooine featured in The Phantom Menace. It also adds several new courses, some on Tatooine, others on various planets. Several single player modes, including a tournament mode, are available for play. It also features multiplayer, the format of which varies by platform.”