Sony has announced that its Star Wars Galaxies online game servers will be permanently closing on December 15th 2011. But not due to the lack of players as you might think but due to its contract to run the Star Wars game running out in 2012.

Players with current active Star Wars Galaxies accounts will  be given full access to several other games from Sony’s line-up from October 15 to December 31 for free.

Star Wars fans will also soon be able to play BioWare’s Star Wars: The Old Republic  which is scheduled for release towards the end of this year or early in to 2012. 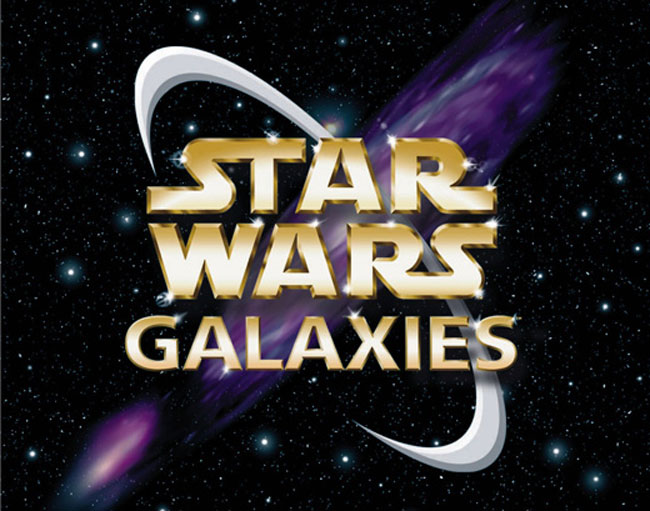 Unlike traditional MMOs, classes in The Old Republic are not limited to the typical archetypes like healer, tank, melee DPS, ranged, etc. and will support on-the-fly customisation that will allow any class to fill any role within a party. making it easier to find groups to play in.

In an interview with Sony Online Entertainment boss John Smedley said the combination of the contract finishing and the imminent arrival of a separate Star Wars game made it “feel like it’s the right time for the game to end”.