Lucasfilm has announced that they will be releasing 3D versions of the Star Wars sag, and all six movies will be released in 3d, with the first one being shown in early 2012, the Phantom  Menace.

Lucasfilm have said that they are going to convert the movies to 3D so it looks like the originals were actually shot in 3D, and it looks like ILM are overseeing the conversion. 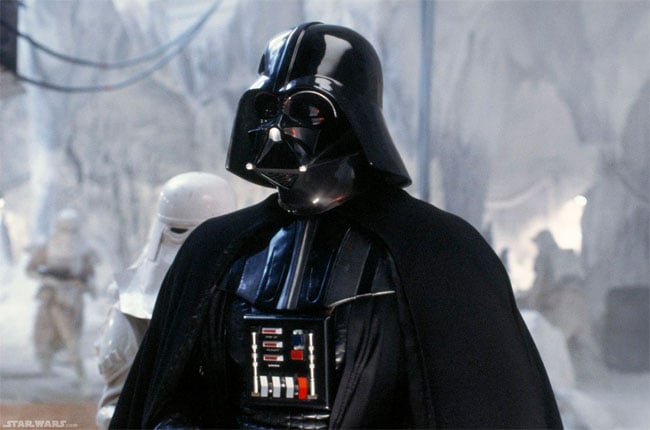 “Getting good results on a stereo conversion is a matter of taking the time and getting it right,” said John Knoll, Visual Effects Supervisor for Industrial Light & Magic. “It takes a critical and artistic eye along with an incredible attention to detail to be successful. It is not something that you can rush if you want to expect good results. For Star Wars we will take our time, applying everything we know both aesthetically and technically to bring audiences a fantastic new Star Wars experience.”

I am not sure if I want to see Star Wars in 3D, certainly not the Phantom Menace, watching that one a few times was enough.