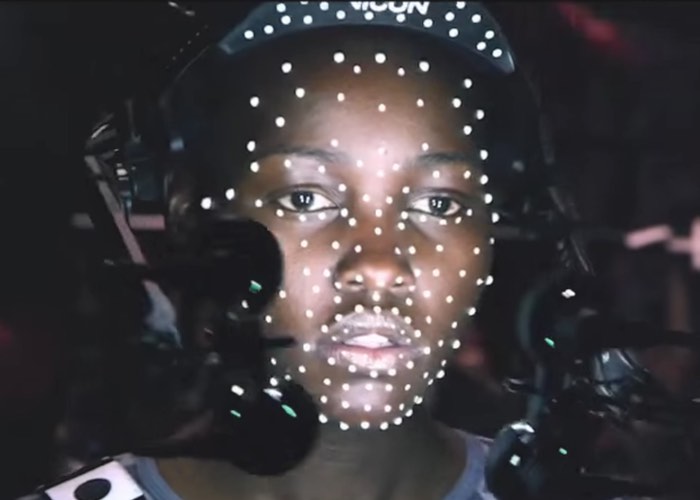 Star Wars fans that are interested in how the special effects were created for the new The Force Awakens movie. Maybe interested in new videos that have been released by both IAMAG and FXGuide providing a glimpse behind the scenes and revealing how some of the iconic characters within the new Star Wars movie have been created using computers.

The videos also reveal how the huge backdrop imagery was constructed using different components that are brought together to provide the awesome backdrop to the new scenes with the latest Star Wars movie.

Since it launch on December 17th 2015, Star Wars The Force Awakens has already broken a variety of different box office records and is set to break even more as time rolls on. Unfortunately the next movie in the series of the new Star Wars trilogy has now been pushed back until December 2017 giving us plenty of time to enjoy the latest as soon as possible made available to purchase online.

For more videos about the making of many of the latest Hollywood movies jump over to the official IAMAG for a behind-the-scenes look on how the special effects have been created for such films as Mad Max Fury Road, Warcraft Movie, and more. As well as the ability to purchase already constructed objects for your next project.