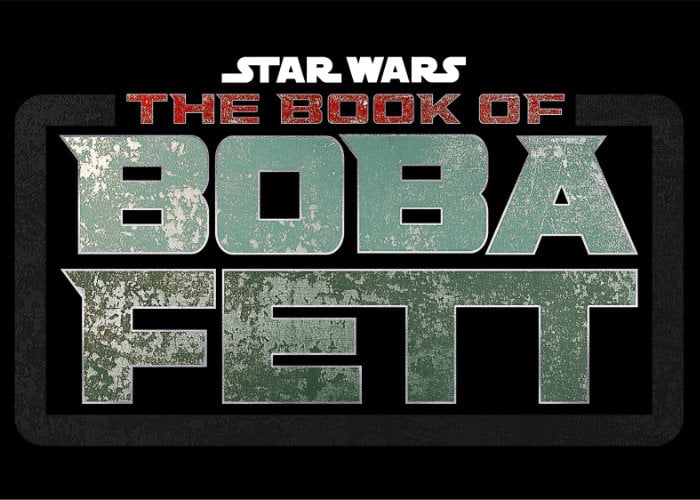 As the second season of the hugely popular Disney have this week Mandalorian TV series comes to a close, Disney has wasted no time confirming that a new Boba Fett based TV series is being created. The Mandalorian spin-off series is called The Book of Boba Fett and will be premiering on the Disney+ streaming service during December 2021.

The Book of Boba Fett storyline takes place is roughly the same timeframe as The Mandalorian, so expect to see a few crossovers occur between the two Star Wars TV series. Temuera Morrison and Ming-Na Wen will reprise their roles as Boba Fett and Fennec Shand and the production team consists of Jon Favreau together with Dave Filoni, the executive producer responsible for Star Wars Rebels, and writer/director Robert Rodriguez.

As soon as more details are released by Disney for The Book of Boba Fett TV series we will keep you updated as always.

The Book of Boba Fett, a new Original Series, starring Temuera Morrison and @MingNa Wen and executive produced by @Jon_Favreau, @Dave_Filoni, and Robert @Rodriguez, set within the timeline of #TheMandalorian, is coming to #DisneyPlus Dec. 2021. pic.twitter.com/vAoPWpxquq