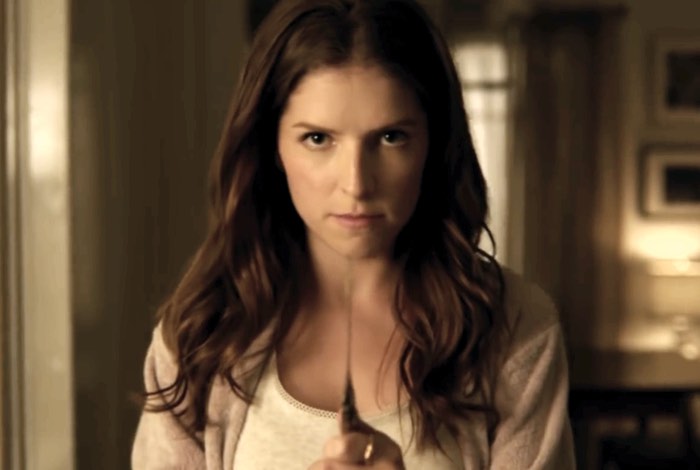 As the launch of the new highly anticipated Star Wars Battlefront game edges ever closer to its November 17th launch date, its publishers have this week launched a new live-action trailer featuring Anna Kendrick.

Check out the two-minute live action trailer embedded below to wet your appetite and get you in the mood for a little Star Wars game play ahead of the game’s launch next week.

Star Wars Battlefront will be available to play on Xbox One PlayStation 4 and PC systems and during its gameplay beta testing phase enjoyed over 9 million gamers logging in to battle it out on the planet Hoth and beyond.

After the game has released Star Wars fans will then be looking forward to the launch of the seventh Star Wars movie in the series Star Wars The Force Awakens which itself has had a few new trailers revealed in the past couple of weeks.

To get early access to the Star Wars Battlefront game it is now available to preorder in three different sets that take the form of the standard, deluxe and ultimate which are all available for PS4, Xbox One and PC. For more information and to pre-order jump over to the official EA Star Wars Battlefront website via the link below.