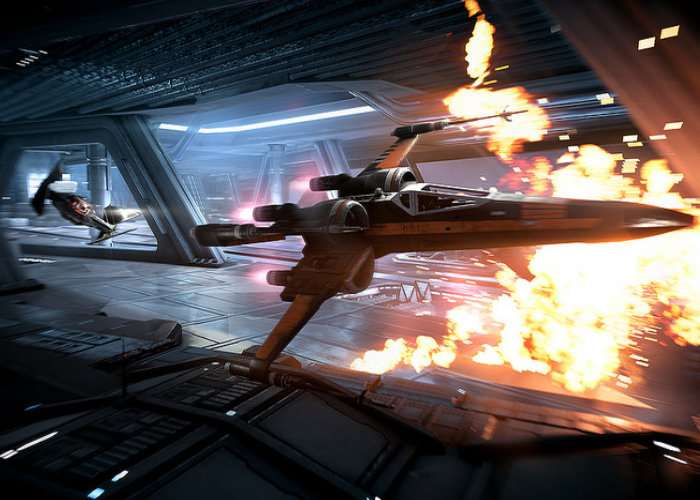 During Gamescom 2017 this week the first details have been and gameplay footage has been released for the upcoming Star Wars Battlefront II’s Epic Starfighter Assault Mode.

Check out the 10 minute space battle gameplay trailer below to learn more about what you can expect the game to play and look like on the PlayStation 4.

Gillen McAllisterHas taken to the official PlayStation blog to explain more about what you can expect from the sequel Star Wars Battlefront II which launches worldwide on November 17th, 2017. 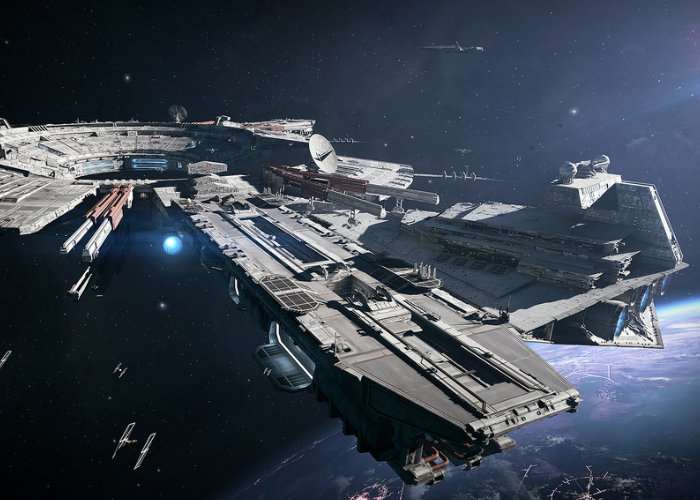 After an eye-melting trailer debuting the mode and teasing its maps and ships on Saturday, check out the mode in action right now in our exclusive 10 minute video, as Rebels combat the Empire at an Imperial shipyard. This massive match showcases the phases, the starfighter classes, the Hero ships and much, much more.