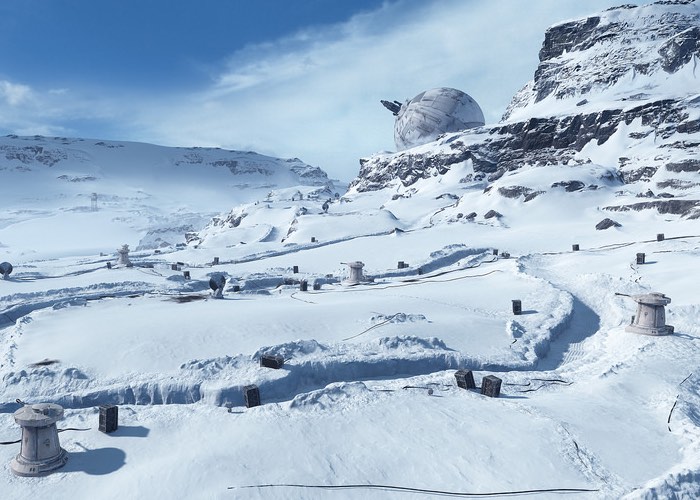 Mathew Everett Community Manager on the Star Wars Battlefront development team has taken to the PlayStation blog this week to explain more about the creation process that took place whilst building the iconic Hoth maps for the upcoming Battlefront game that will be launching later this month.

The highly anticipated Star Wars Battlefront game will be available to play on PlayStation 4, Xbox One and PC from November 17th and has already enjoyed a huge amount of interest when its developers made available a beta testing phase during which over 9 million gamers logged in to test out the gameplay.

Mathew EverettExplains a little more about the reactions of those that took part in the beta testing and played the Hoth maps :

We were quite overwhelmed by all the positive reactions to how our recreation of Hoth turned out. Our goal was to have players immersed in the gameplay and environment through the visual and audio aspects of the Hoth environment, and the fans really took this to heart. It’s been great to see players praising the fantasy of fighting in a real, snowy environment, feeling the chilly winds of Hoth.

We’ve really been pushing for player interaction and immersion, with the harsh environment affecting all senses of the player in all the Star Wars Battlefront planets. We want to make the player feel connected to the planets, and I think this really comes through in the other Hoth map variations at launch, along with the other immersive planets. 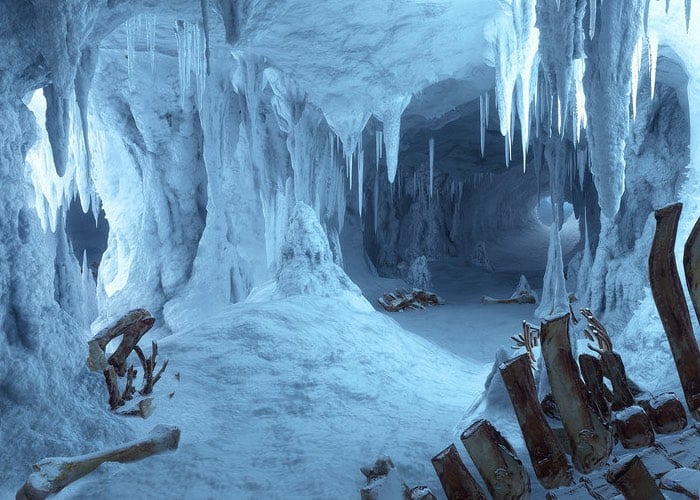 Hoth has always been about an epic battle within a vast, barren environment. I think we’ve captured both aspects quite well; you can traverse the huge landscape while it feels dangerously cold and barren, but when you hit the trenches or interiors you’ll witness chaos, sparks, and explosions.

We’ve worked hard to portray what we felt and experienced during our research trip to the original filming location at Finse in Norway. The trips were incredibly tough physically, trudging through waist-high snow and extreme blizzards with tripods and equipment, with the icy temperatures taking its toll on both us and our cameras.

More details about the upcoming Star Wars Battlefront game the creation of the iconic Hoth maps within the game jump over to the PlayStation blog via the link below.