If your a fan of the Star Wars movie The Empire Strikes Back you will be pleased to know you can now lead the Rebel Alliance to victory. The Battle of Hoth strategy game is based on the classic tower defense game with 15 levels. As the Rebel leader you must stop the waves of Imperial Troops storming your base and attacking the main shield generators. 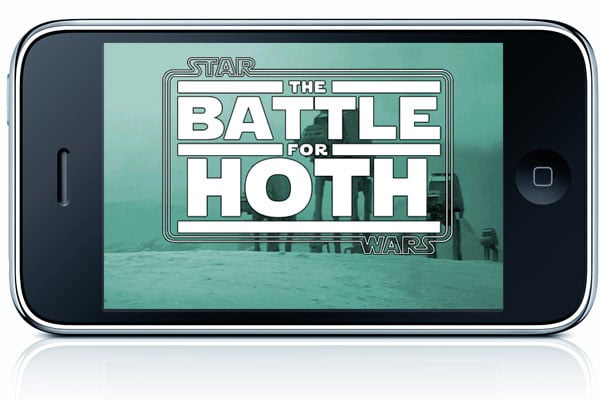 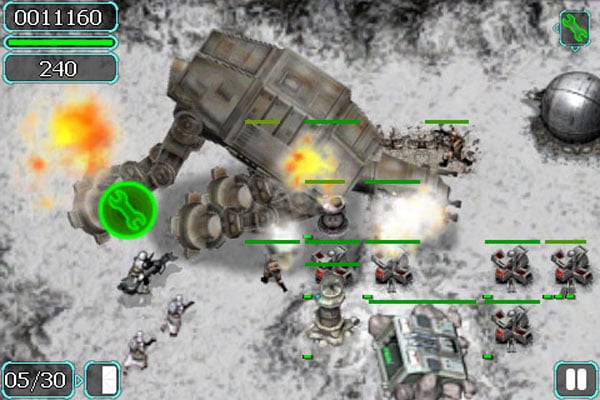 There are two differnet styles of game modes to  choose from either Classis or Fortress and you have soldiers, laser and ion cannons, Snowspeeders and X-wing fighters at your disposal. Lets hope you can do a better job than the Rebels in the film.