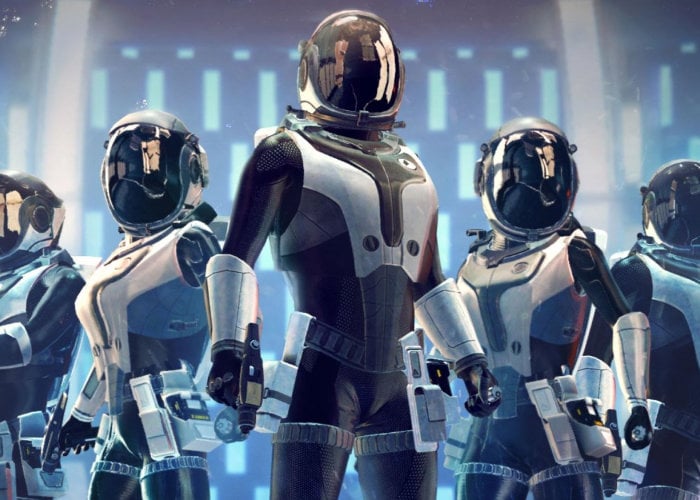 Sandbox VR has announced that later this year it will be introducing the first Star Trek Holodeck VR experience based on Star Trek: Discovery, the Star Trek: Discovery Away Mission. “Through leveraging full-body motion capture technology, Sandbox VR’s mission is to expand the possibilities of human experience through immersive technology by bringing the world’s most advanced holodeck to every neighborhood.”

Directed by Michael Hampden, the free-roaming experience will launch in Sandbox VR’s Hong Kong and San Francisco Bay area locations in a few months time with worldwide availability expected to follow in early 2020. In addition to these first locations Sandbox VR is also planning rollout across the US, with the virtual reality experience arriving in late 2019 at Los Angeles, NYC, Austin, San Diego, Chicago, and more. Check out the announcement trailer below to learn more about what you can expect from the virtual reality Star Trek Holodeck VR experience.

“As a lifelong Star Trek fan it’s been an incredible privilege partnering with CBS to bring fans the most authentic Star Trek experience possible,” said Michael Hampden, Creative Director and Head of Experiences at Sandbox VR. “Every detail has been hand crafted in such a way that when you first step on to a transporter pad with your own two feet, you’ll feel more immersed in the world of Star Trek than ever before.”