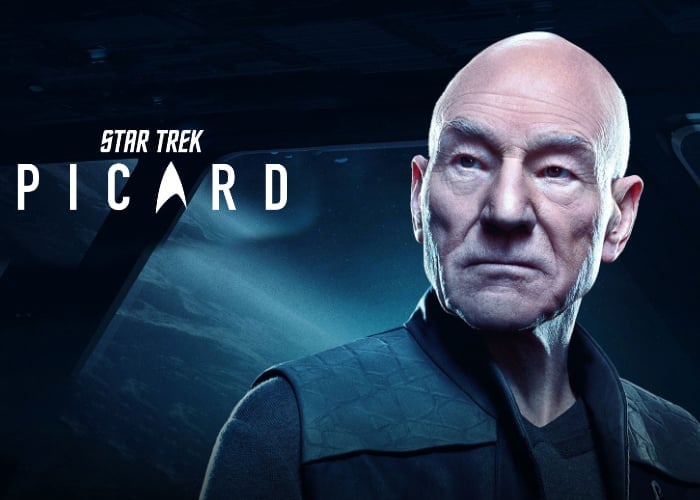 Over the weekend CBS confirm the new and highly anticipated Star Trek Picard series will premier on January 23rd, 2020 with the first season consisting of 10 episodes. Each episode in the Star Trek Picard TV series will be released on a weekly basis, with the latest episode being made available every Thursday via CBS All Access in the United States.

The Star Trek: Picard TV series has been specifically created for CBS All Access by executive producer Alex Kurtzman. Patrick Stewart executive produces the series and stars as Picard, reprising his role from Star Trek: The Next Generation as well as other Star Trek media. The series is set 20 years after Jean-Luc Picard’s last appearance in Star Trek: Nemesis (2002), and finds him deeply affected by the death of Data, as depicted in Nemesis, as well as by the destruction of Romulus as depicted in the film Star Trek (2009).

“Retired admiral and former captain of the USS Stargazer, USS Enterprise-D and USS Enterprise-E. Stewart returns to the role after last portraying the character in the 2002 film Star Trek: Nemesis. He felt that at that time his role in the franchise “had run its natural course”, but in the years since he was humbled by stories of the impact the character had on the lives of fans and so was now happy “to research and experience what comforting and reforming light he might shine on these often very dark times””