We have seen a few geeky pillows before on Geeky Gadgets, including some fun Star Trek pillows, but none of them look as cool as these Star Trek Glow in the Dark Pillows.

These fun Star Trek Glow in the Dark Pillows were made by ldhenson, and the stars and Spock’s insignia glow in the dark. 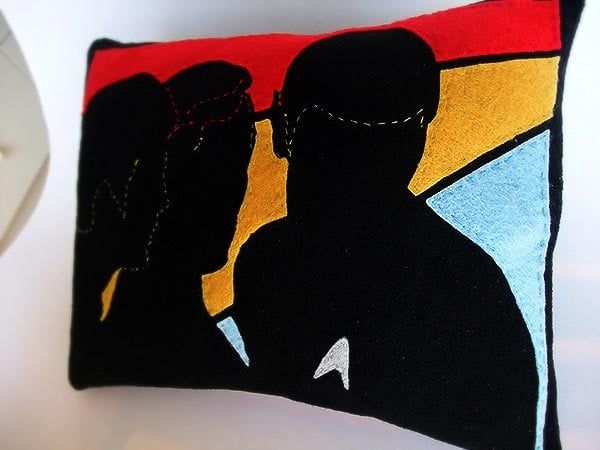 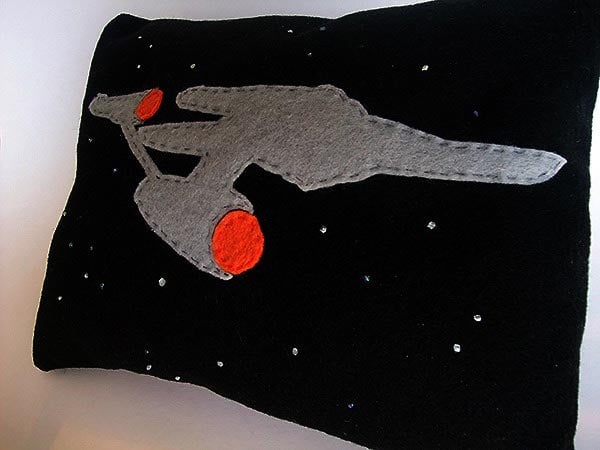 Very cool I love the design, a great addition to any Star Trek fans apartment, sadly it looks like it is a one of a kind and wont be for sale.