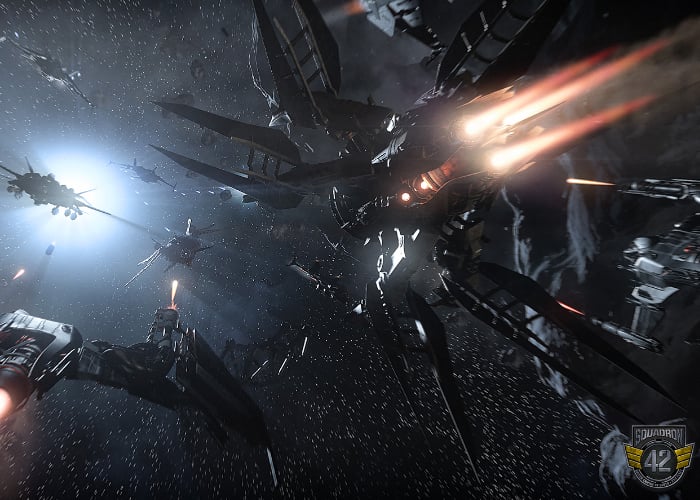 The development team at Robert Space Industries has announced the roll-out of Star Citizen’s Squadron 42 beta testing phase has been unfortunately delayed by three months into Q3 2020, due to new staggered project development for teams.

“Staggered Development is an approach that splits the various development teams between multiple delivery dates. This puts teams into a cadence whereby they are delivering larger features every couple of quarters instead of every quarter, but due to their staggered nature, you would still receive an update every quarter.

To oversimplify for clarity’s sake, an example of this would be that half our dev team may be working on 3.7 features, tech, and content, while the other half would be working on 3.8. Once the team working on 3.7 delivers the patch, they would then transition to 3.9. Rinse and repeat.

Staggering the teams like this means 6-month cycles for development instead of 3, which means more time to ensure features are more complete with fewer bugs – all while still delivering quarterly patches.”

For more information on the new staggered project development scheme adopted by Robert Space Industries Jump over to the community forums by following the link below.