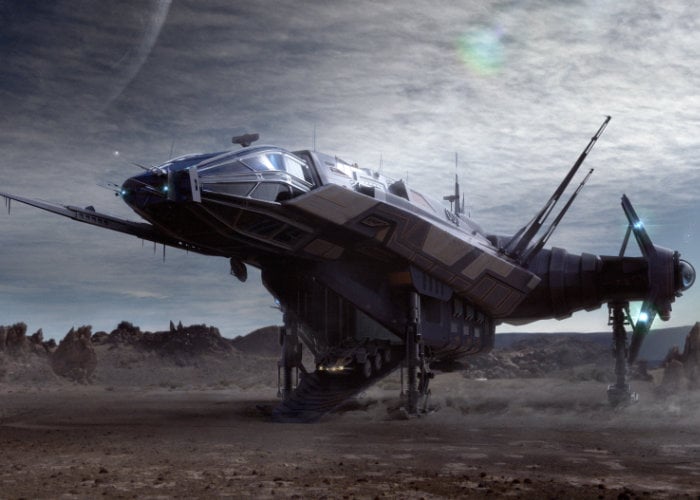 As well as being free to play until December 5, 2019, developers ofthe space simulation game Star Citizen have also been teasing the latest creations which could be soon available for players to purchase within the game. Since its inception back in 2013 players have been waiting for the highly anticipated launch of the Anvil Carrack spaceship which now looks close to finalisation. Check out the trailer below to learn more about the military long-range explorer.

“Anvil Carrack – The Anvil Carrack has been the vanguard of every UEE exploration effort in recent years. Featuring reinforced fuel tanks for long-duration flight, a highly advanced jump drive array and a dedicated computer core room that allows it to put the maximum processing power into jump charting operations. Originally a military exclusive, the Carrack is now available for civilian use as a pathfinder spacecraft. Features on-board accommodations to allow for truly self-sufficient flight, including crew medical and repair facilities, and a mapping-oriented sensor suite capable of always charting a route home!”