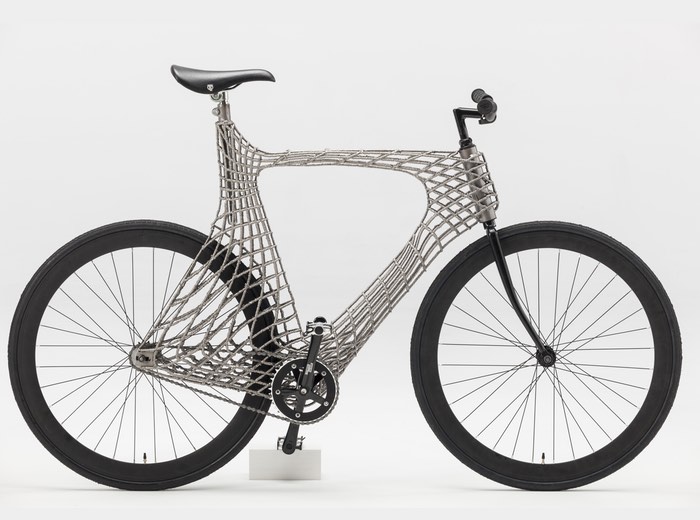 A team of students from TU Delft in the Netherlands have created a very unique bike in the form of the Arc Bicycle which takes the form of a stainless steel 3D printed bike that weighs roughly 12kg.

Check out the video below to learn more about the design and construction of the 3D printed bike. 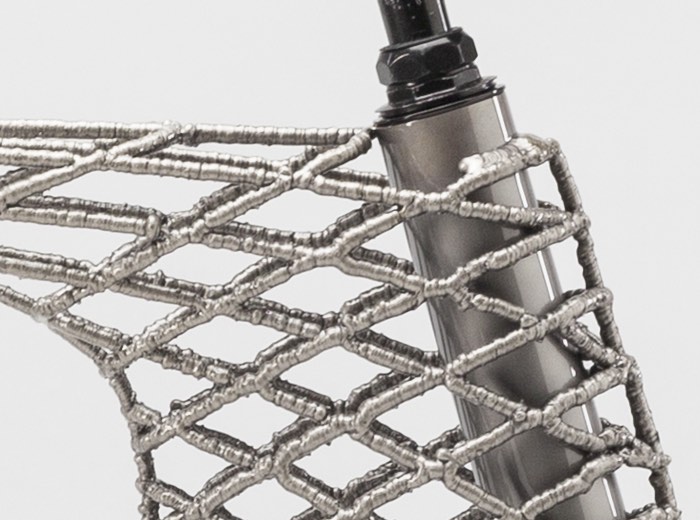 The Arc Bicycle made its public debut at a university science fair. Due to a few delays, the construction hadn’t been entirely completed at that time, but it gained a lot of attention nonetheless. Visitors to the students’ booth were intrigued by the bike’s unique method of construction, and were incredulous that a stainless steel bicycle could be so lightweight. According to the students, the bike is “primarily a concept bicycle” but they hope that others will take note of the project and build on their research for future 3D printed bicycles. This project, along with the MX3D bridge, should certainly draw some attention to the WAAM process and, in particular, MX3D’s multiple-robotic-arms method of printing, which looks to have major potential for manufacturing. 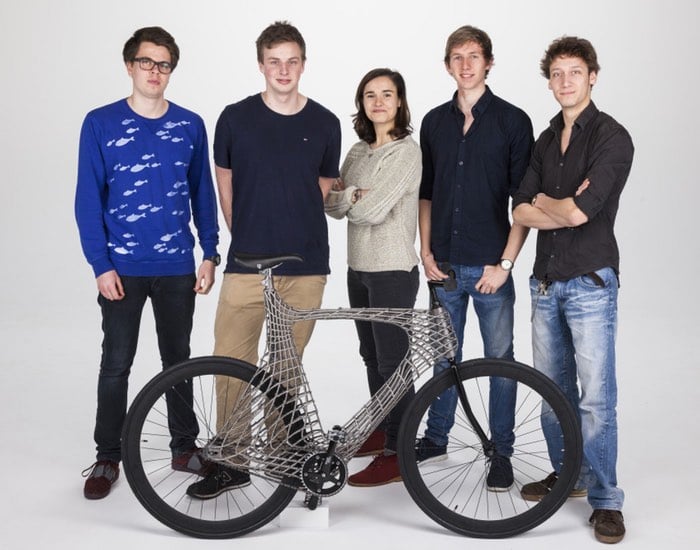