Two of the UK’s broadband providers have decided to join forces to provide ultra fast broadband, the two companies are Sky and Talk Talk.

Both Sky and Talk Talk have joined forces with CityFibre to launch a new company that will deliver ultra fast broadband throughout the UK. 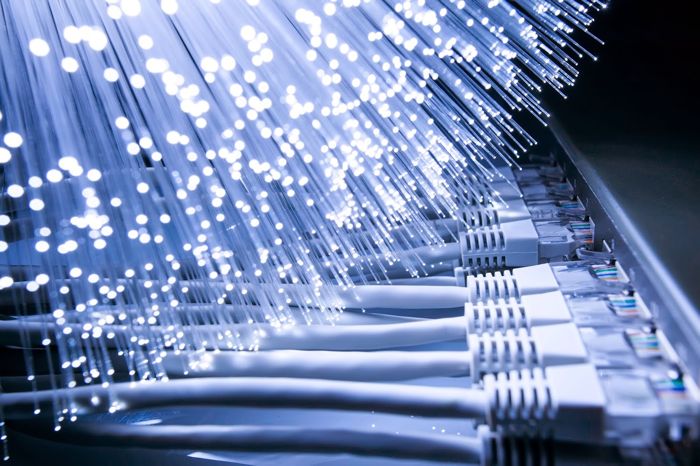 The roll out will give Sky, TalkTalk and CityFibre the opportunity to fully test a new cost effective approach to building a viable pure fibre network, independent from BT Openreach’s infrastructure. The parties also intend to bring ultra-fast broadband to two further cities across the UK and will announce further details about the selection of the cities in due course.

This will be the first time ever that a UK city has been connected with such high speeds on a city wide basis. The parties will work in partnership with the local community to help ensure the network delivers the numerous benefits better broadband can provide, including helping to grow the local economy and supporting York businesses to better compete in the UK and abroad.

At the moment, the majority of the broadband providers in the UK, excluding the likes of Virgin, rely on BT’s infrastructure to deliver broadband to their customers.

Both Sky and Talk Talk will no longer need to rely on BT, as they are building their own fiber optic network in the UK, this is great news for consumers.