Samsung has announced that its new smart home automation service will be launched in the US and South Korea first, the service is called Samsung Home.

Samsung Smart Home will allow you to control a wide range of devices around your home with their new Smart Home app, and the app will be available for a range of Samsung devices. 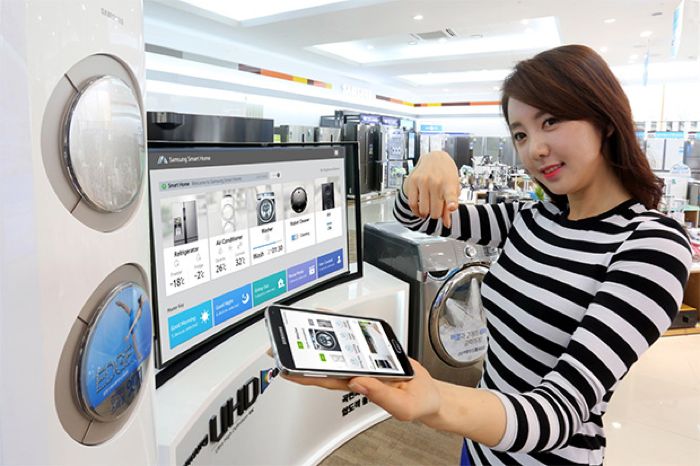 You will be able to control various Samsung devices, like washing machines, Samsung’s Smart bulbs, TVs and many more devices.