Following on from our feature on the 10 Cool Spy Gadgets, here’s another cool spy gadget to add to the list, the spy camera watch. 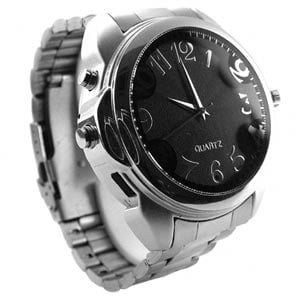 This cool spy camera watch looks just like an ordinary watch, but inside there is a hidden camera, which is ideal for your covert spy missions. 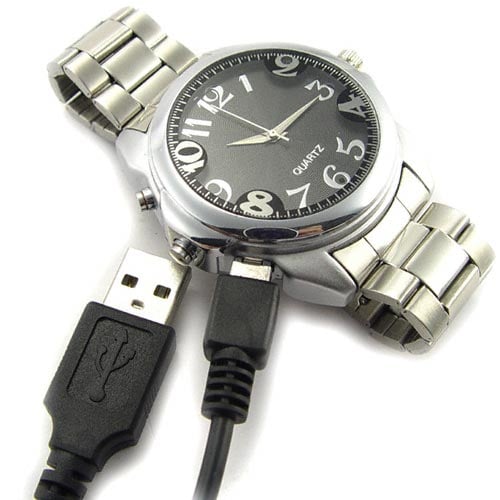 The spy camera watch can record video in AVI at a resolution of 352 x 288 at 15FPS, it comes with 2GB of storage which will allow you to record a few hours of video. 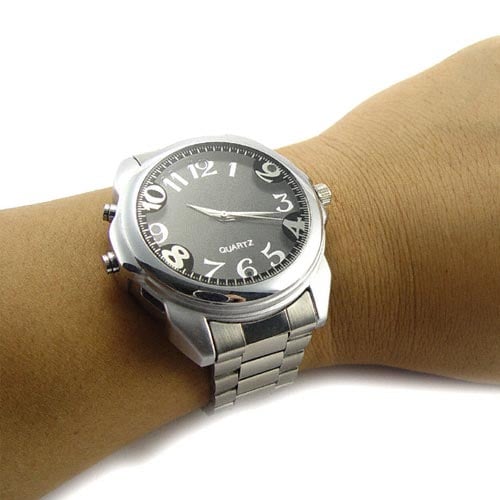 The Spy Camera Watch is available to buy from Chinavasion, there is no word on pricing as yet.