Here’s another cool spy gadget, the Spy Camera watch, this one looks more like a traditional watch than a spy gadget, ideal for your latest secret mission. 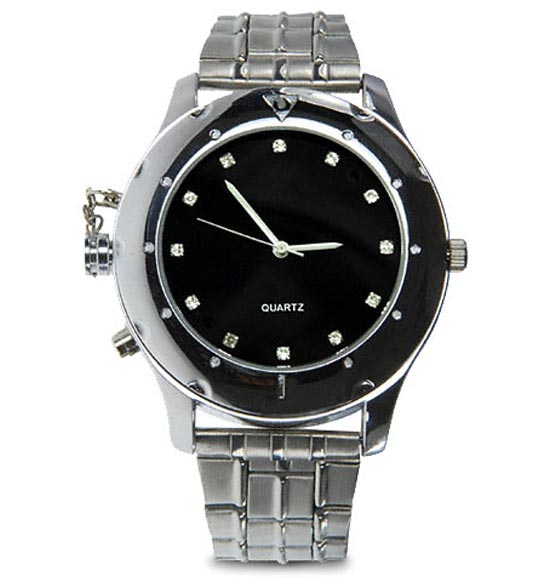 This cool spy camera watch features a rechargeable Li-ion battery, which can be recharged via USB, 8GB of storage, which is plenty of room to store your spy videos, even enough for the longest spy missions. 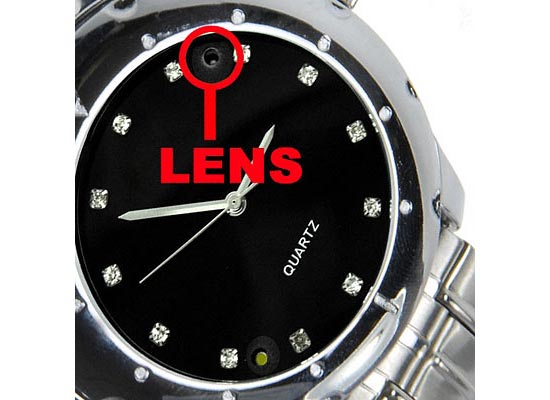 It can record video in AVI at a resolution of 352 x 277 at 15 FPS, and has a built in  microphone to ensure you capture those secert converstaions. 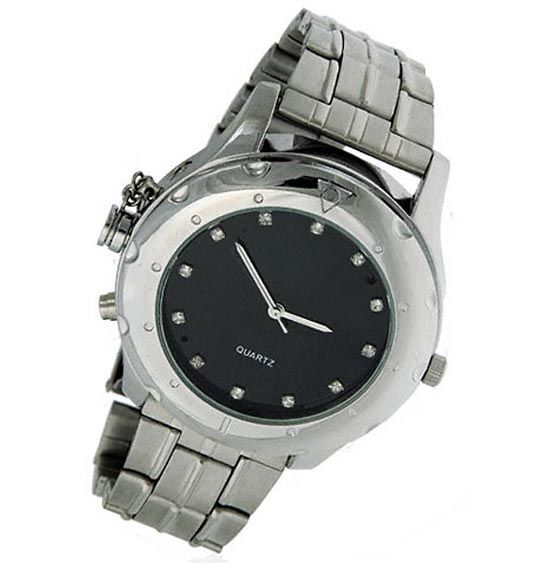 The spy camera watch measures 45 x 14mm and comes in a stainless steel finish, if you want one they are available for $99.99 from Think Geek