Sprint’s upgrading to an early upgrade program called One Up on Sept. 20th. It’ll be a payment plan for smartphones that will allow people to make monthly payments on their phones while also having the option of upgrading every year by trading in their old phones from something new – ideally the newest model.

One Up essentially works by letting people rent their phone for a year, paying half the cost of the actual phone, and upgrade to the latest and greatest every year for next to nothing. It also doesn’t require any money down, like other companies, and doesn’t have an extra monthly fee attached to it. 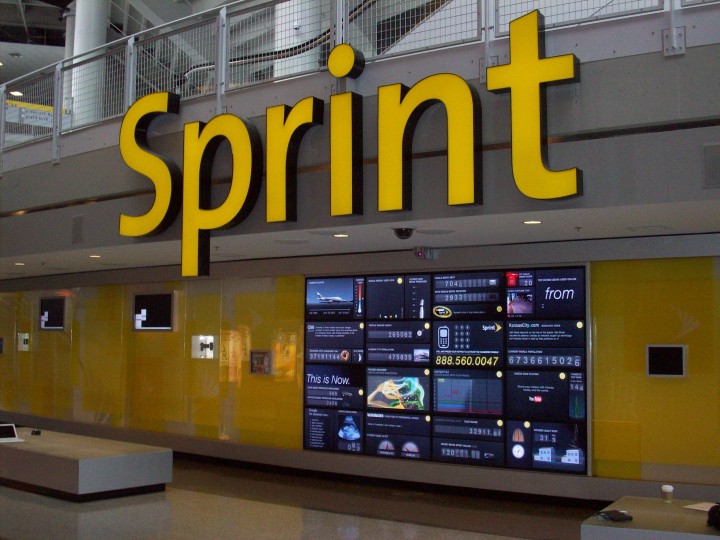 These programs are for people who have to have the latest and greatest cellular marvels out at any given time. With a program like One Up, you can stay up-to-date without paying a ton of money out of pocket.

For me, it’s just not worth it. I don’t need the latest and greatest, I just need something that works. No, I’m not using some ancient 90s flip phone. But I’m also not chomping at the bit to get the next iPhone or Galaxy.

Is this program something you think you’d be interested in?