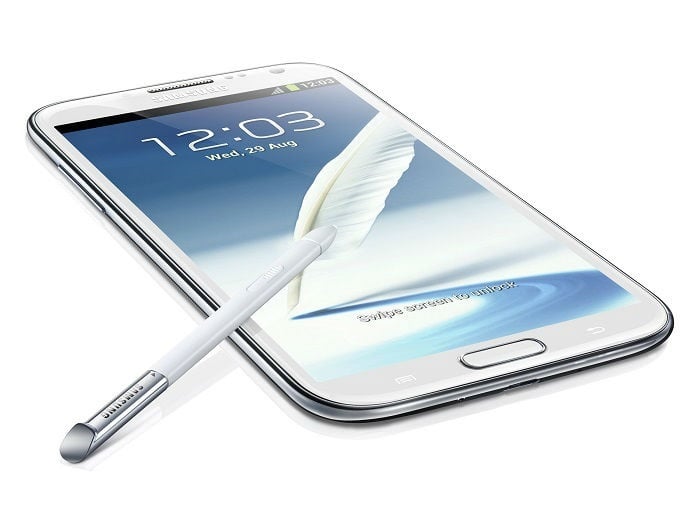 Sprint has announced that it will be doing its part by listing all lost or stolen devices on the Recipero CheckMEND international stolen property tool. This tool lists all stolen or lost phones helping carriers to identify devices that are lost or stolen and keep them unusable to the people who have them. The database is made up of data from wireless carriers and law enforcement entities around the world.

Sprint will add the identification umbers of all stolen devices to the CheckMEND database. Sprint says that by putting the numbers into that list, people will be able to determine if the device is lost or stolen before purchasing. Sprint has been keeping an internal database of lost or stolen devices. If someone tries to activate a device that is on that list, it is rejected as invalid.