Back in September, Sprint launched a new early upgrade plan for its customers, called the Sprint One Up plan, which was designed to make it easy for its customers to update to the latest smartphone.

Now it would appear that Sprint has decided to cancel its One Up plan, just four months after it was launched, the company is now directing its customers to its family plan. 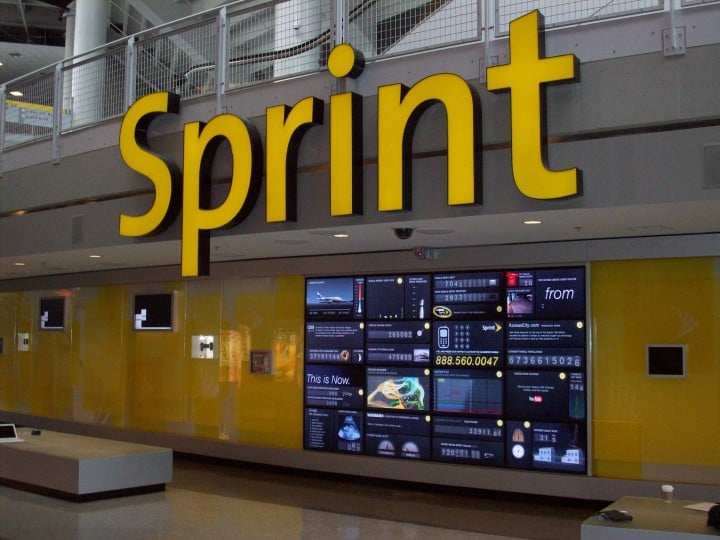 You can find out more details about why the Sprint One Up plan has been cancelled at the link below.