We have already seen a leaked ROM of the Android 4.0 Ice Cream Sandwich update for the Sprint Nexus S 4G, and now Sprint has released the official Android 4.0 update and it is now available to download to the Nexus S 4G.

The Android 4.0 ICS update for the Nexus S 4G brings a wide range of new features to the handset which include the redesigned camera, Android Beam, and much more. 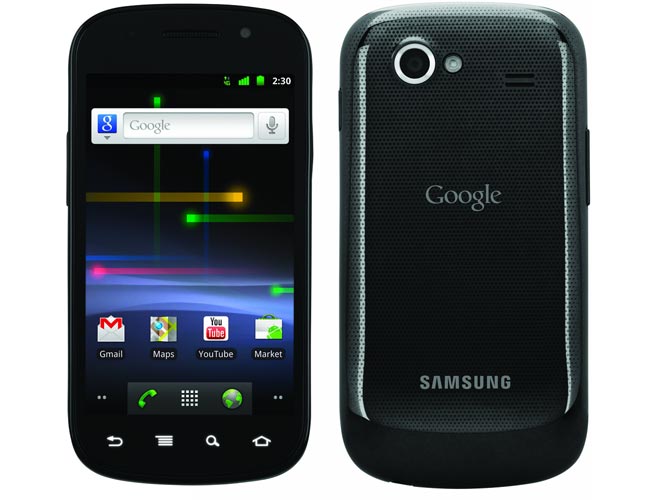