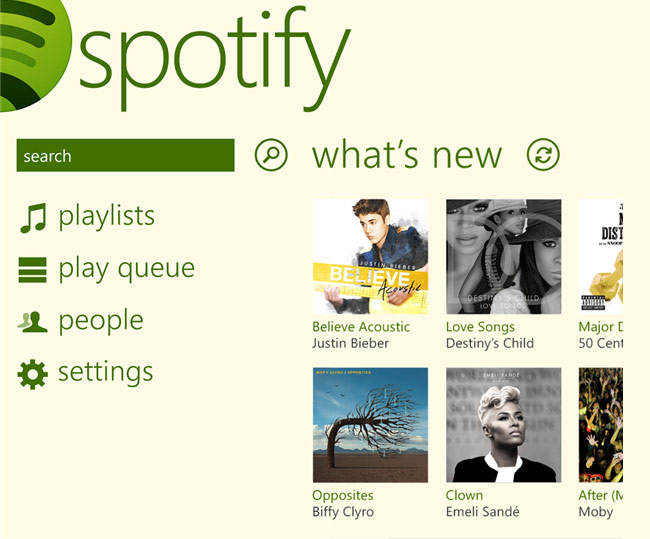 Joe Belfiore Microsoft’s manager of Windows Phone made the announcement of the new Spotify update rolling out today via Twitter. Explaining that the new Spotify Windows Phone 8 application now includes a number of off-line playlist enhancements together with a new scrubbing feature and support for additional languages.