Spotify has released any specific information by country, so we don’t know as yet how well Spotify has done in the US and by how much they have increased their numbers by. 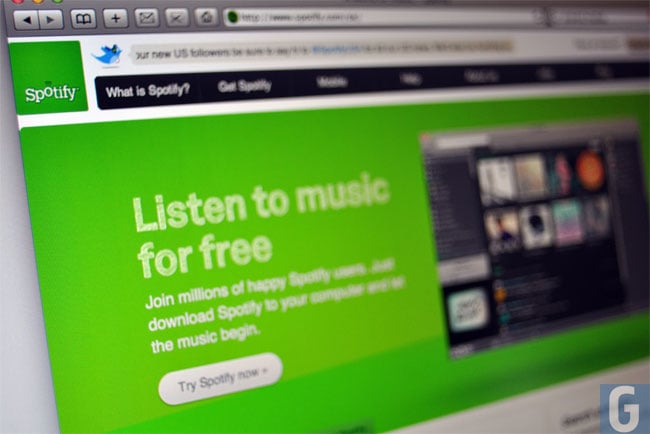 Still 2 million paid subscriber worldwide is pretty impressive, with each of them paying around $10 a month on average to access the premium service. It will be interesting to find out just how much the US launch of Spotify has added to their overall premium subscriber numbers.