A new range of features have been discovered live on Spotify’s web player, indicates that the company may be preparing to launch an entirely new way for you to browse and discover new music within the Spotify streaming service. 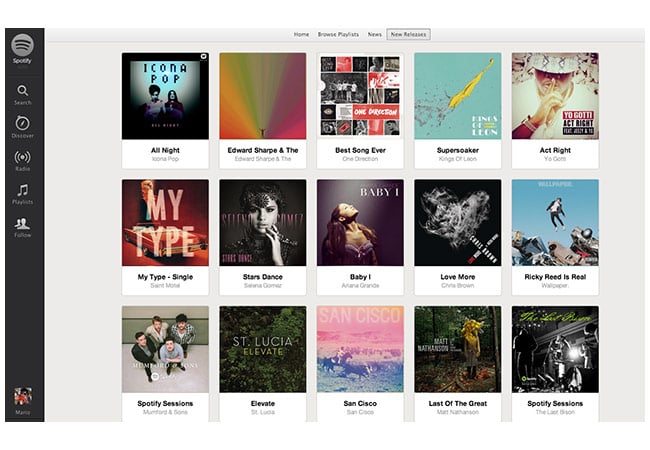 The new Spotify browse pager allows you to browse music depending on the current movie you are in, or current events that might be happening worldwide as well as browse new releases which unfortunately was removed by Spotify in recent months.

Spotify has yet to officially announce the new interface but if you’d like to give it a go for yourself jump over to Spotify’s web player to put it through its paces. Within each section of the new browse feature Spotify has worked hard to curate the endless stream of music titles that were available and sometimes made it difficult to find selections of music to listen to quickly and easily.

After being contacted about the new features that are currently live on Spotify’s web player, a company representative replied saying that Spotify is continually testing a lot of features to see which work best. So what you actually see at the moment may not be in the final release when it officially launched.