Spotify launched its music service in the US last July, and when it launched the company offered six months of unlimited music streaming to new users.

Spotify has now announced that it will be extending its unlimited music streaming to US users, although they haven’t said how long the extended period will last for. 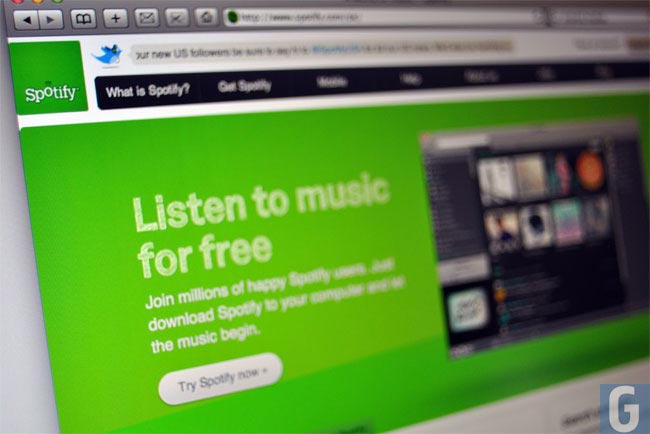 We’ve been so overwhelmed by the US response to Spotify that we’ve extended the honeymoon for unlimited free listening.

Right now, if you’re a free user, you can continue to enjoy millions and millions of tracks without time limits, gimmicks or catches. It’s our way of saying thanks to the US!