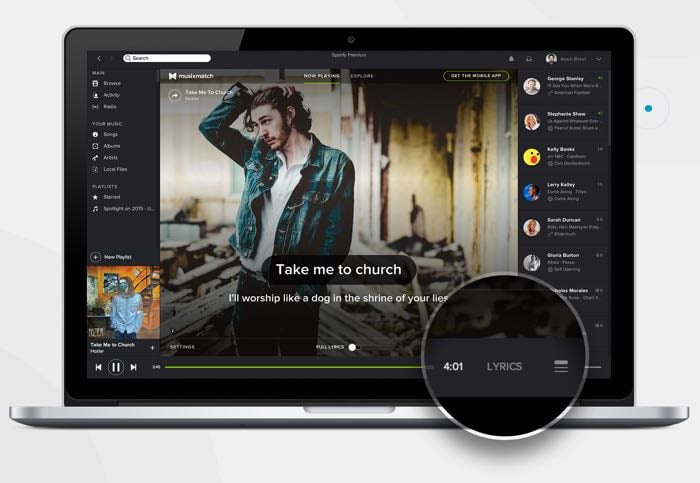 Spotify has announced a new software update that brings a range of new features to the desktop version of the popular music streaming app.

The new Spotify Desktop now comes with fully integrated lyrics which are powered by Musixmatch and they have also added a new daily viral chart and made changes to their Friend Feed.

“We’re excited to bring an update to one of our key platforms – one that makes the experience smoother and introduces some great features and integrations” says Dave Price, Director of Product at Spotify. “Following in the footsteps of previous successful app integrations such as Songkick, we’re thrilled to bring desktop listeners such a sought-after feature as lyrics”.

The integration of Musixmatch brings one of the most popular apps into the main Spotify desktop experience, joining partners like Songkick and Topspin. Additionally, we’ve worked with BBC Playlister, Swarm, Digster, Filtr and others to create richer experiences that complement Spotify and help form new music experiences alongside our own platforms.

You can find out more details of what is included in the new version of Spotify Desktop at the link below. The company has said that the update will be rolled out within the next few weeks.