The popular music service Spotify, is about to get a lot more popular, as they have just announced the launch of Spotify for Symbian.

The launch of Spotify for Symbian will make Spotify available on a whole range of mobile phones which include manufacturers like Nokia, Sony Ericsson and Samsung. 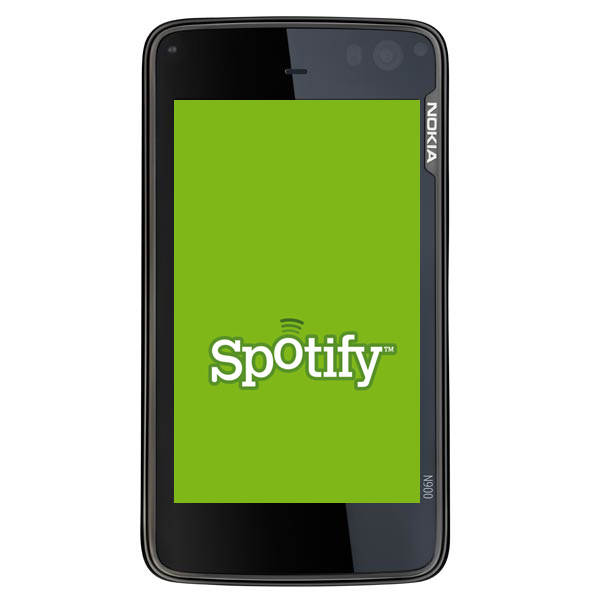 Today’s release means that Spotify Mobile is now available on millions more phones, such as the Nokia 6220 Classic, E71 and 5800 XpressMusic models.

The application will also run on some of the more popular Sony Ericsson and Samsung smartphones, such as the Samsung GT-I8910 Omnia HD and Sony Ericsson Satio. Symbian is our third launch for Spotify Mobile, along with previously released iPhone and Android versions.

Spotify is now available for Symbian, and it will run on a range of Symbian phones, if you want to use the service you will require a premium subscription to Spotify. Have a look and our article on Android vs iPhone to see which smartphone and mobile platform is best for you.