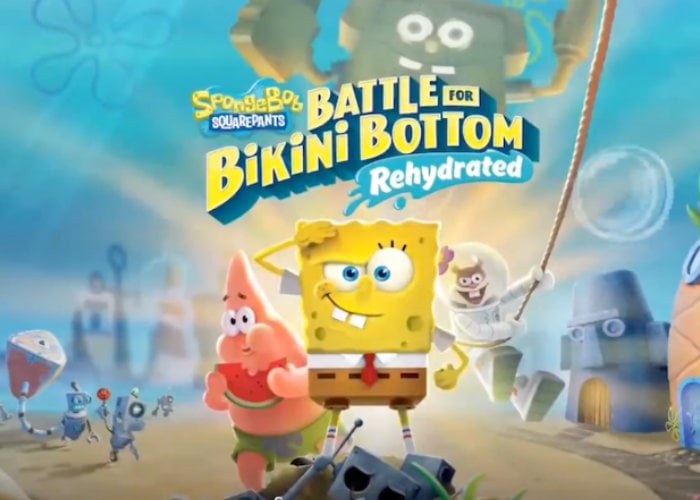 Over the weekend Major Nelson has published a new This Week On Xbox episode for the week commencing April 17th 2020. This week’s episode features more information on pre-ordering the new SpongeBob SquarePants: Battle for Bikini Bottom – Rehydrated game, the release of Space Engineers, an update for Resident Evil 3, Xbox notification tips, and more XBox news.