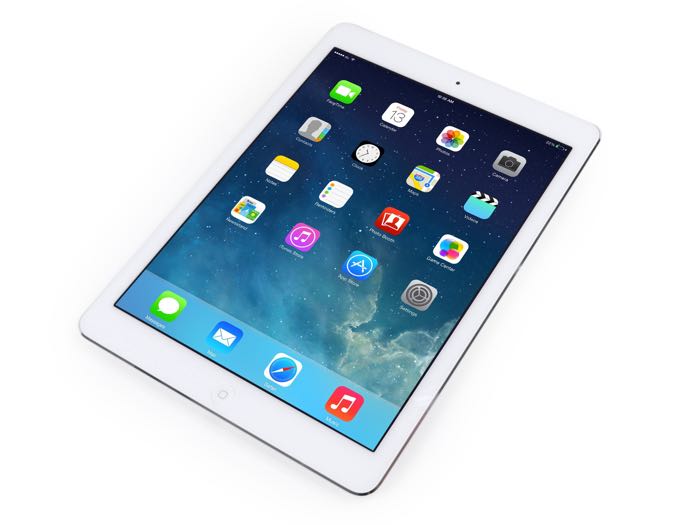 One thing that iPad users have been wanting for a while is split screen multi-tasking, before iOS 8 launched last year there were rumors that the feature would be added and now it looks like it will land with iOS 9.

According to a recent report from Mark Gurman of 9 to 5 Mac, Apple had previously planned to launch split screen multitasking with iOS 8, but pulled it as it wasn’t ready, ti will now be released with iOS 9 later this year.

Apple could possibly announce the new split screen multitasking at their Worldwide Developer Conference next month, the feature will land on the iPad when iOS 9 is released.

As well as the news on this new feature for iOS 9, there are also some more details on the new larger 12 inch iPad Pro.

There will apparently be two versions of the 12 inch iPad, Apple is testing two models at the moment with the codenames J98 and J99, these are WiFi only and WiFi and Cellular versions of the iPad Pro.

What is interesting is that the iPad Pro wont just be a larger iPad, Apple is apparently redesigning some of their apps for the larger display on the tablet.

As yet there are no details on when the new iPad Pro will launch, we are expecting more details about iOS 9 at WWDC next month.