If you’re looking for an inexpensive way to take creative 360° panoramic photos onto 35mm film then Lomography’s Spinner Camera is a compact solution for just that.

Standard panoramic pictures can normally only capture up to 120° in perspective at the Spinner camera is capable of true 360° photos. 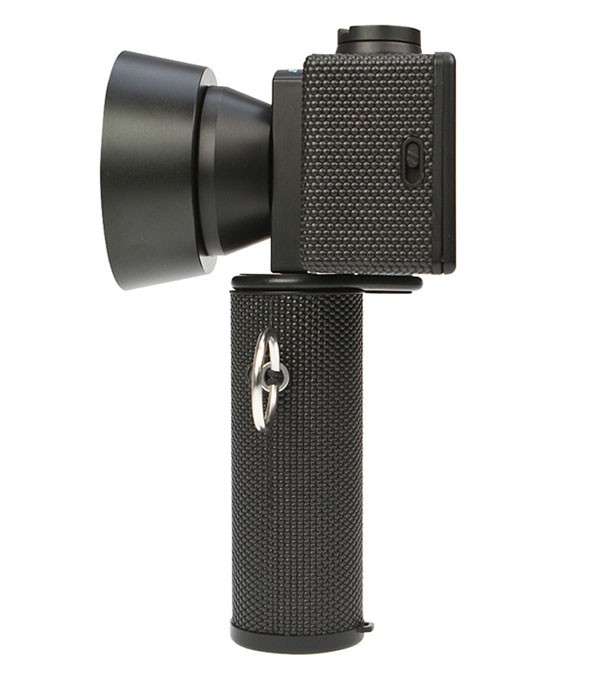 To take a 360° photo just hold the Spinner camera in one hand, pull the cord with the other, then release to see the camera spin 360° in less than a second capturing your image on film. You can view a gallery of images taken using the Spinner on the Lomography website here. 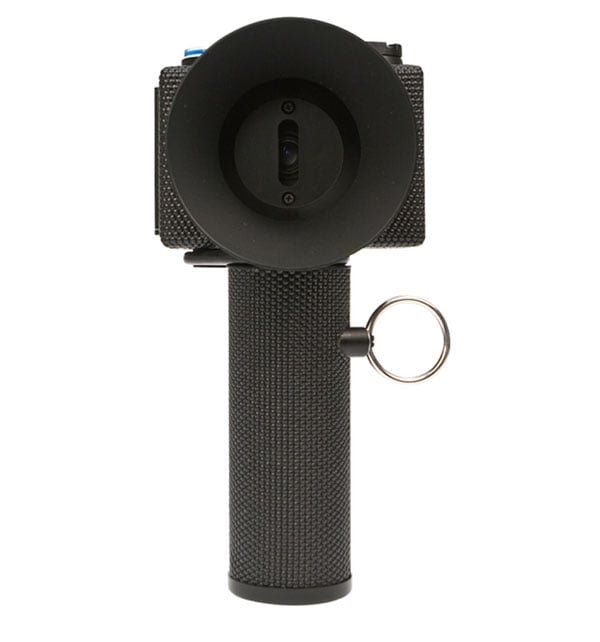 If you fancy taking more creative photos the Lomography’s Spinner Camera is available to buy for $116 and is also available in special offer packages direct from the Lomography website.