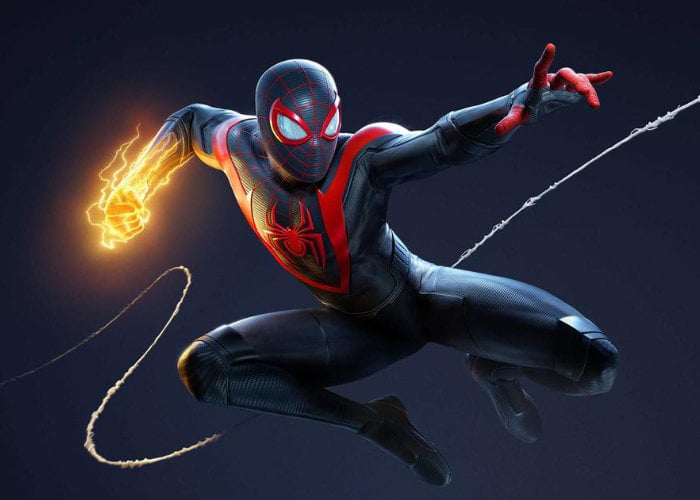 Gamers interested in learning more about the Spider-Man: Miles Morales game launching on the PlayStation platform next month sure to enjoy this new video created by the team over at Eurogamer. Featuring a recent interview with creative director Brian Horton and game director Cameron Christian.

“We recently had a sneak peek of the first 25 minutes of Spider-Man and it looks set to be an amazing Spidey adventure that sees Brooklyn-turned East Harlem teen Miles Morales taking over the great responsibility of being everyone’s favourite friendly neighbourhood Spider-Man from Peter Parker. “

“Join Aoife Wilson as she talks to Insomniac’s creative director Brian Horton and game director Cameron Christian about everything Miles Morales – from the Tinkerer and Aaron Davis to new abilities and tricks and swinging across New York City.”

The highly anticipated Spider-Man Miles Morales Game will be launching on the PlayStation platform next month and will be available to play from November 12th 2020 onwards. Offering a single player action adventure created by the developer team at Insomniac Games and published by Sony Interactive Entertainment.