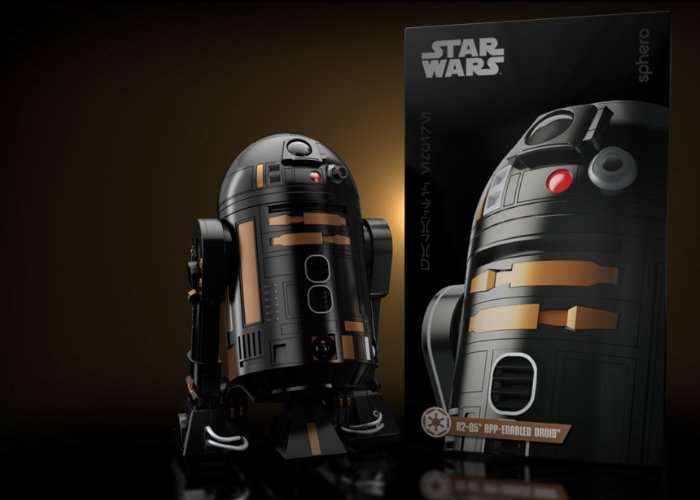 At the New York Comic Con event taking place from today until October 8th, 2017, robot manufacturer Sphero will be showcasing their latest darkside R2-Q5 Star Wars Robot, as well as making it available to purchase.

R2-Q5 is the Astromech Droid of the Empire and is equipped with a number of features including enhanced radio system which will react to your presence thanks to on-board sensors, an integrated speaker allowing R2-Q5 to generate sounds. 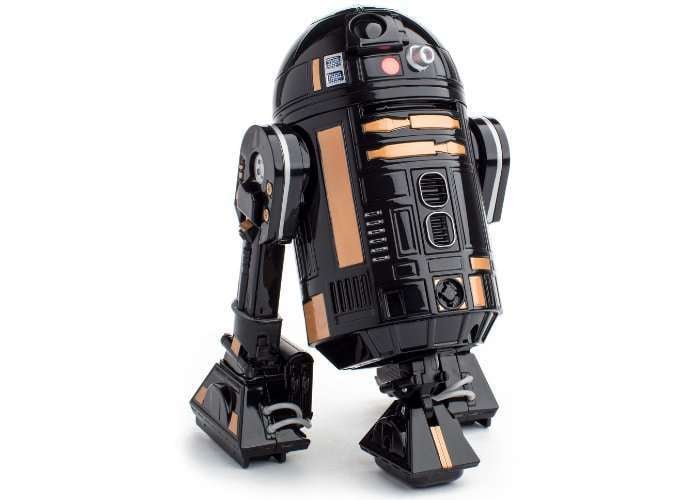 As well as Bluetooth connectivity enabling users to control R2-Q5 using the smartphone companion application which is supported by both Android and iOS devices. R2-Q5 is also equipped with a plethora of LEDs including signature front and rear lights that are fully functional.

R2-Q5 Joins the already available R2-D2, BB-8 and BB-9E and will cost $200 when it is made available at Comic-Con this week and then Best Buy throughout the US and John Lewis within the UK. Unfortunately no details have been released regards the quantity that will be made available, so don’t delay.

The specialized tech in the Galactic Empire’s menacing R2-Q5 is unlike any other Astromech Droid, staying true to the Droid trusted with Emperor Palpatine’s plans. Control your Droid with your smart device or keep this villain in top shape through holographic simulations. This special Droid has been brought to life like never before. R2-Q5 is a skilled starship mechanic and intimidating Imperial Spy with many features to interact with and explore. Control your Sphero Droids, watch Star War films, explore starships, and more all from one all new app.