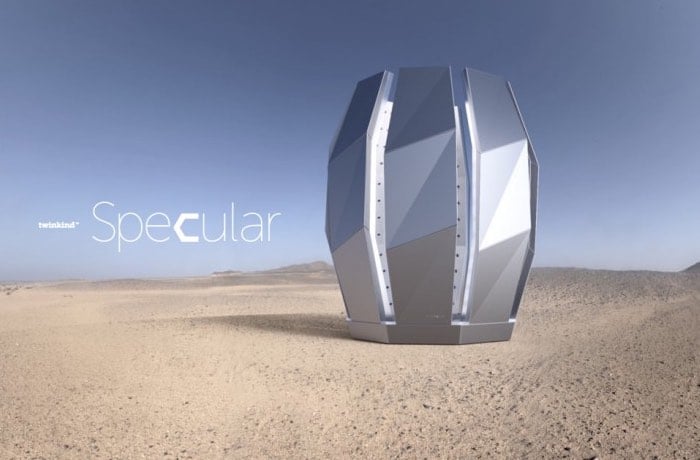 Full body scanning has been around for a few years but the this week Twinkind has revealed more about their new mobile 3D body scanning booth called the Specular.

Marketed as the “most advanced mobile photogrammetry 3D-Scanning Booth on the planet”, the Specular is based on up to 768 CMOS sensors and offers a 12.762 megapixel data resolution. 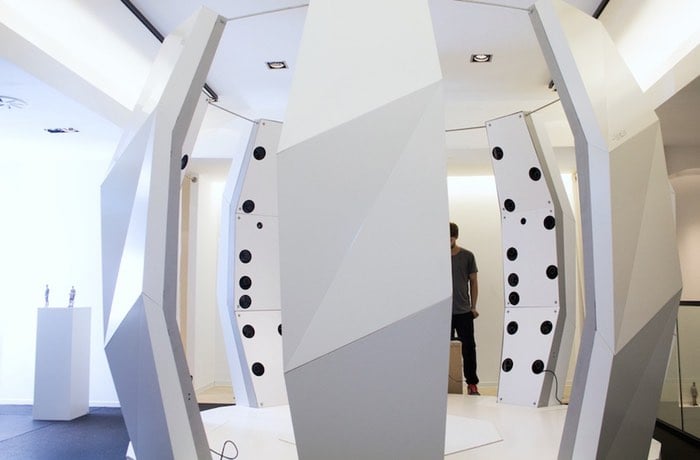 The Specular 3D scanning booth is now available to preorder and is expected to be made available before the end of the year. Offering 3D scans in less than a second.

“No holding still. This makes it more comfortable for children, or possible for living animals and wildlife to be scanned at all.” Twinkind CEO Timo Schaedel explained more in an interview :

Our system is very mobile and relatively light-weight compared to anything else on the market. Also it has been built for lower space consumption, which makes it much easier to integrate in many different scenarios and situations.

We are working on taking the concept two steps further, after we have started the big photogrammetry wave in 2013 with our 100x canons ‘industry standard’, which has been seen as a proof-of-concept by many in the industry.

For more information on the new Specular 3D scanning booth jump over to the Twinkind website for details via the link below.