Even before the Spec Ops; The Line game has officially been launched, details of a new DLC have come to light. That reveal the new DLC will include 4 co-op missions set before the single player story in the main game.

The new Spec Ops : The Line DLC will be arriving in August and bringing with it a number of different characters to play in new locations, and will be available to download for free. 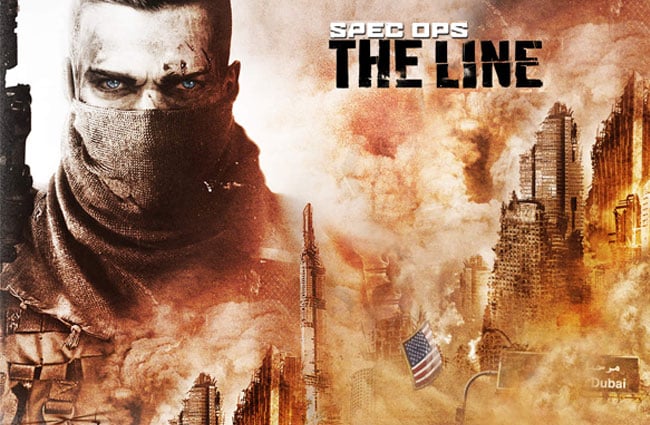 The new missions will require teamwork and communication whilst fighting enemies as well as sandstorms in order to accomplish their objectives.

If you haven’t already seen a trailer of the third person shooter Spec Ops : The Line, check out the video after the jump showing a look at the single player gameplay, kindly provided by Gamespot. Spec Ops: The Line game officially launches on Friday.