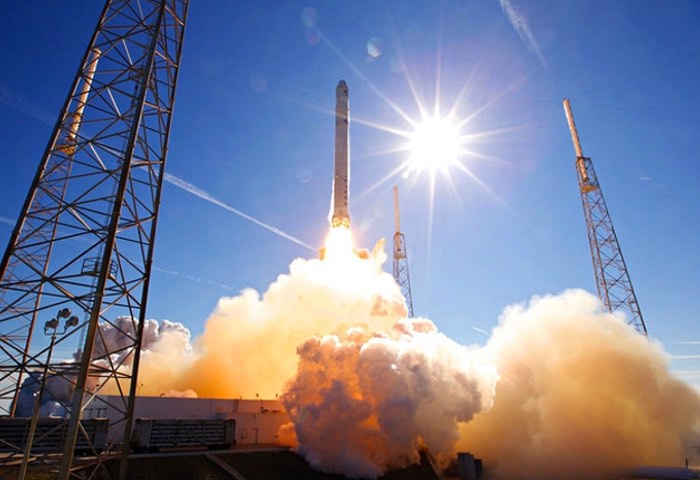 The SpaceX Falcon 9 Rocket has once again been landed successfully on a drone ship floating in the middle of the sea, proving that the landing on the same floating platform back in April 2016 was not just a lucky landing.

The drone ship aptly named ‘Of Course I Still Love You’ has been specifically designed as the landing site for the Falcon 9 rocket, which launched from its Cape Canaveral base in Florida and successfully carried out its mission to launch the JCSAT-14 Japanese communications satellite.

This months flight was a little more complicated than the previous as the JCSAT-14 Satellite needed to be positioned at an altitude of 22,300 miles which is a lot further to fly when compared to the previous flight to the International Space Station which is roughly 250 miles above the surface of the Earth.

Check out the hour-long video below to see the full mission that follows on from the delivery of the inflatable habitat back in April which was also successfully landed on the floating drum ship.