A new Space Hulk Deathwing first-person shooter (FPS) video game is currently under development and today a new teaser trailer has been released for it.

Space Hulk Deathwing is based on the Games Workshop’s classic Space Hulk boardgame set in the universe of Warhammer 40,000, and is being developed on the Unreal Engine 4 by Streum On Studio. Watch the video after the jump to see it in action. 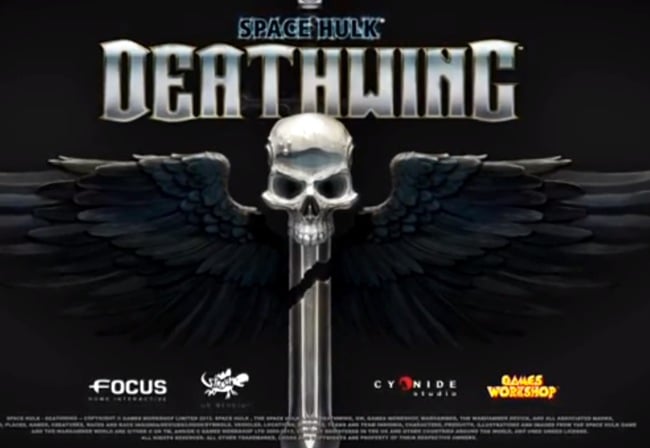 Within Space Hulk Deathwing gamers take on the role of a Space Marine from one of the most secret and most feared Space Marine Companies: the Deathwing from the Dark Angels.

“Strap on your Terminator armour and equip the emblematic weaponry of the Space Marines to overcome the threats awaiting you in the Space Hulk. As a Librarian, you will also master the destructive powers of the Psykers. Your skills and performance in battle grant you Fervor Points, to spend on 4 skill trees allowing you to improve your abilities, unlock new powers, access powerful relics and devastating new weapons.”

Unfortunately no information on a launch date has been released as yet, but as soon as information comes to light we will keep you updated as always.